“Aggregation of the amylin protein, metal ions and diabetes”

There is a class of pathologies, known as “Protein Conformational Disorders”, 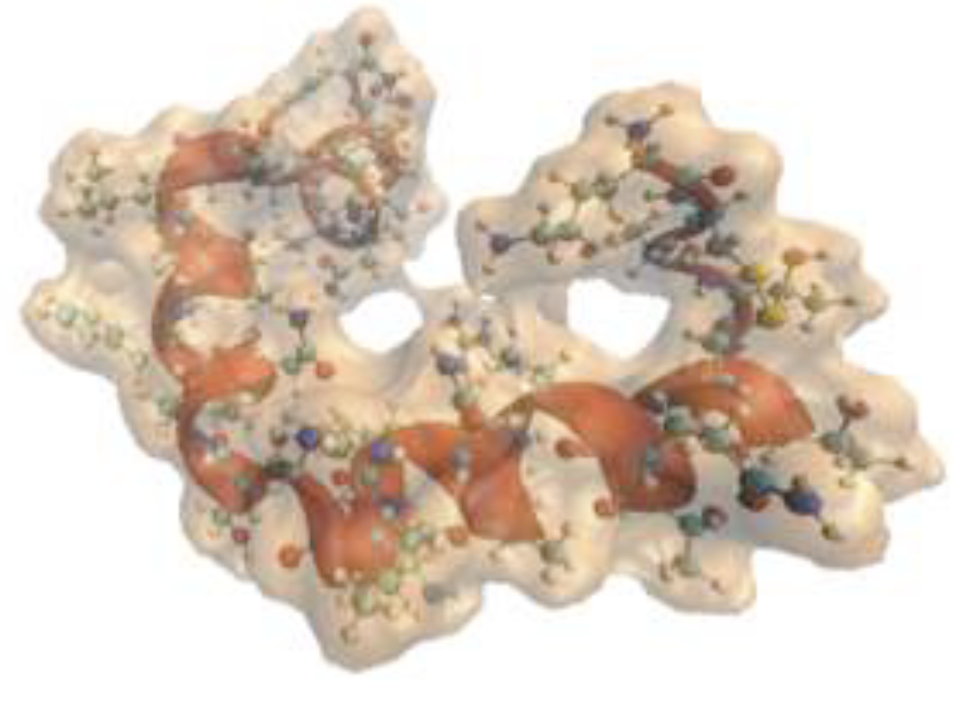 in which the pathogen is not a bacterium or a virus, but a protein molecule. It is therefore necessary to find tools for the therapy of these pathologies, among which is diabetes. In particular, in patients with type II diabetes mellitus they are observed aggregates, also in the form of fibrils, of the amylin protein. The formation of these aggregates is affected from the presence of metal ions, in particular Al (III), Cu (II) and Zn (II). Over the past three years, using the synchrotron radiation, in combination with conventional laboratory techniques such as diffusion dynamics of light and electron microscopy and atomic force, researchers from the UTV investigated – under physiological conditions – the bond between metal ions such as Al (III), Cu (II) and Zn (II) is the amylin peptide and the role played by these ions in the process of formation of fibrils. Following of the realization of the Node, the UTOV group intends to start a new program of biomaterial characterization, which foresees experimental analyzes to be performed – through the platform for “apply for beamtime” – both at ISIS@MACH, and at ISIS neutron beamlines, using IRIS, OSIRIS, SANS, SANS2D beam lines, TOSCA, WISH, offSpec, LARMOR.