Determining the structure of proteins allows you to understand and modulate 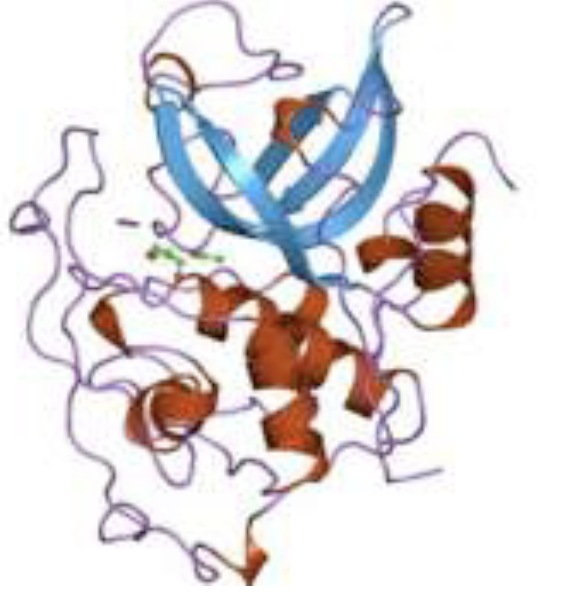 the mechanisms of their functioning and therefore it is fundamental, among others things, in the design of new drugs. Crystallography is the technique of choice for the structural study of proteins and, as appropriate, can use laboratory sources or resort to intense X-ray beams, such as those generated by synchrotrons and free electron lasers, or neutron beams. In the past three years, a team of researchers from Physics Department, used X radiation to carry out diffraction experiments on micro – crystals of catapsin B, a protein involved in the pathogenesis of African sleep fever, a neglected tropical disease, caused by a parasite, which according to the World Health Organization affects tens of millions of people. Such experiments, carried out using optical, electronic and dynamic light scattering techniques for the characterization of the samples and at the free electron laser located in Stanford University laboratories for measurements of diffraction, have allowed to identify some structural differences between the human protein and the disease-causing parasite protein, thus allowing you to design a possible drug in able to hit the parasite without having serious side effects on humans. Following the realization of the Node the team plans to design new experiments on other protein complexes, launching a new biomaterial characterization program to be performed  – through the platform “apply for beamtime” – at ISIS@MACH and at ISIS neutron beamlines, using VESUVIO, TOSCA, MAPS, MARI. The latter will allow to identify, in a unique way and with higher resolution, the position of the hydrogen atoms and the water molecules that interact with the protein.