“Aggregation of peptides in neurodegenerative diseases” 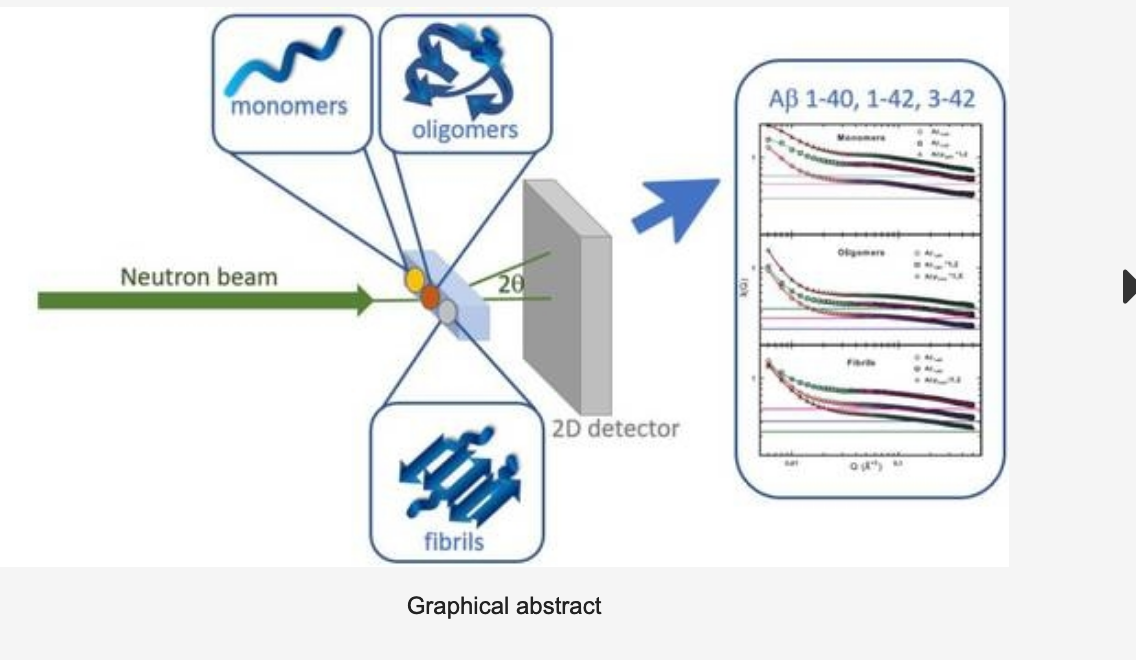 One of the global challenges for the treatment of neurodegenerative diseases is the understanding of the microscopic mechanisms of aggregation of beta-amyloids, which are the peptides responsible for the formation of neuritic plaques observed in the brains of Alzheimer’s patients. In the last three years the UTV team has studied the behavior of amyloid peptides in vitro with electron microscopy and atomic force techniques, UV-VIS and X-ray spectroscopy and has designed and realized neutron scattering characterizations at ISIS using the Small Angle Neutron Scattering (SANS) beam line. Aggregation states of amyloid beta peptides for amyloid beta A β 1–40 to A β 1–42 and A β p 3–42 have been  investigated through SANS, a technique which allows to study the size and fractal nature of the monomers, oligomers and fibrils of the three different peptides. The knowledge of these small peptides and their aggregation state are of key importance for the comprehension of neurodegenerative diseases (e.g., Alzheimer’s disease). Results showed that all the investigated peptides have monomers with a radius of gyration of the order of 10 Å, while the oligomers and fibrils display differences in size and aggregation ability, with A β p 3–42 showing larger oligomers. These properties are strictly related to the toxicity of the corresponding amyloid peptide and indeed to the development of the associated disease. Through the above mentioned complementary characterization it was possible to characterize the biophysical properties and the states of aggregation of beta amyloids, and to understand their behavior in different solvation environments. Following the creation of the node, the UTV group plans to expand these research and development activities on the aggregation mechanisms of beta-amyloids, which envisages experimental analyzes to be realized- through the platform ‘apply for beamtime” – both at ISIS@MACH, and at ISIS facility, using complementary neutron techniques at ISIS neutron beamlines IRIS, OSIRIS, MAPS, WISH, OffSpec beam lines, Larmor,SANS and SANS2D. 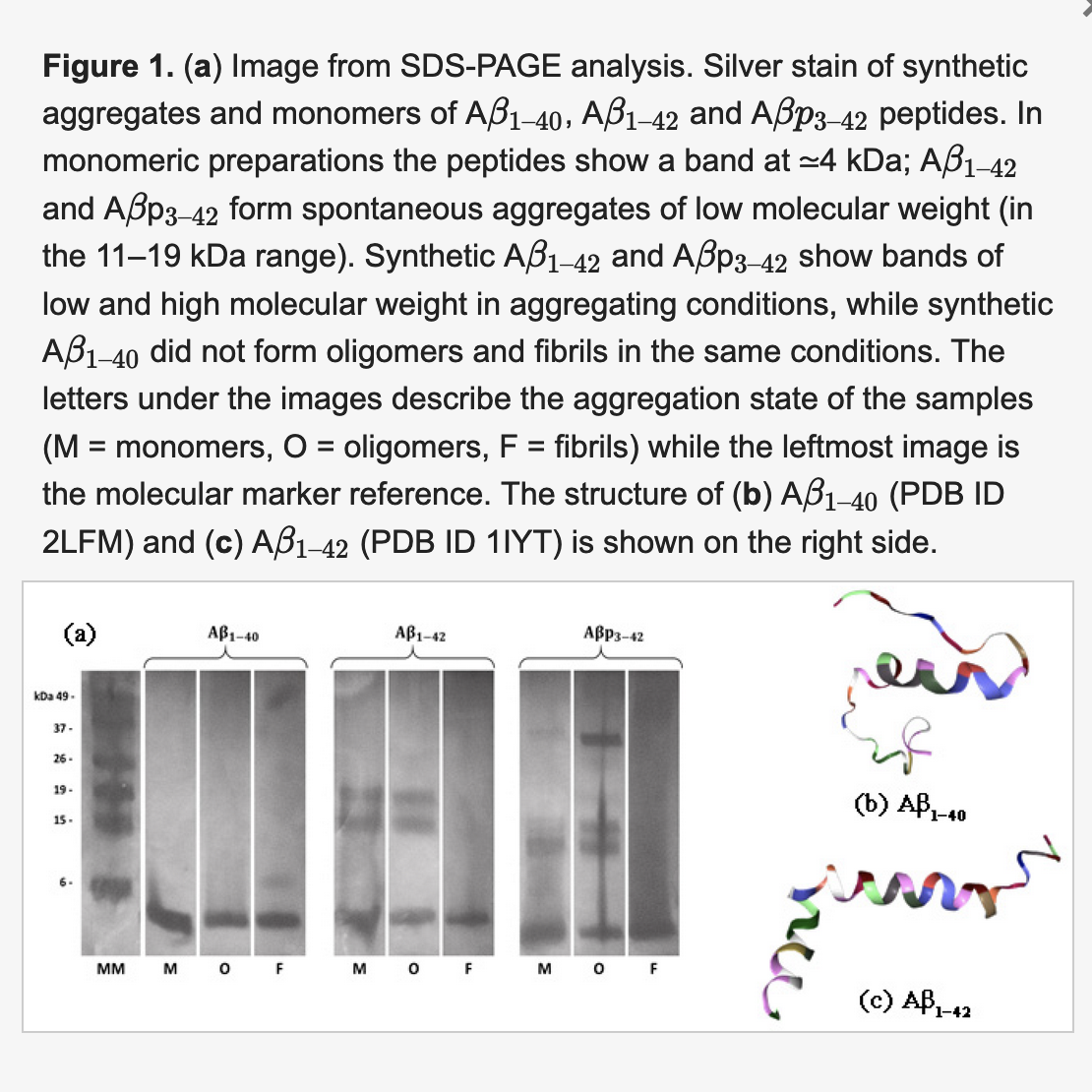