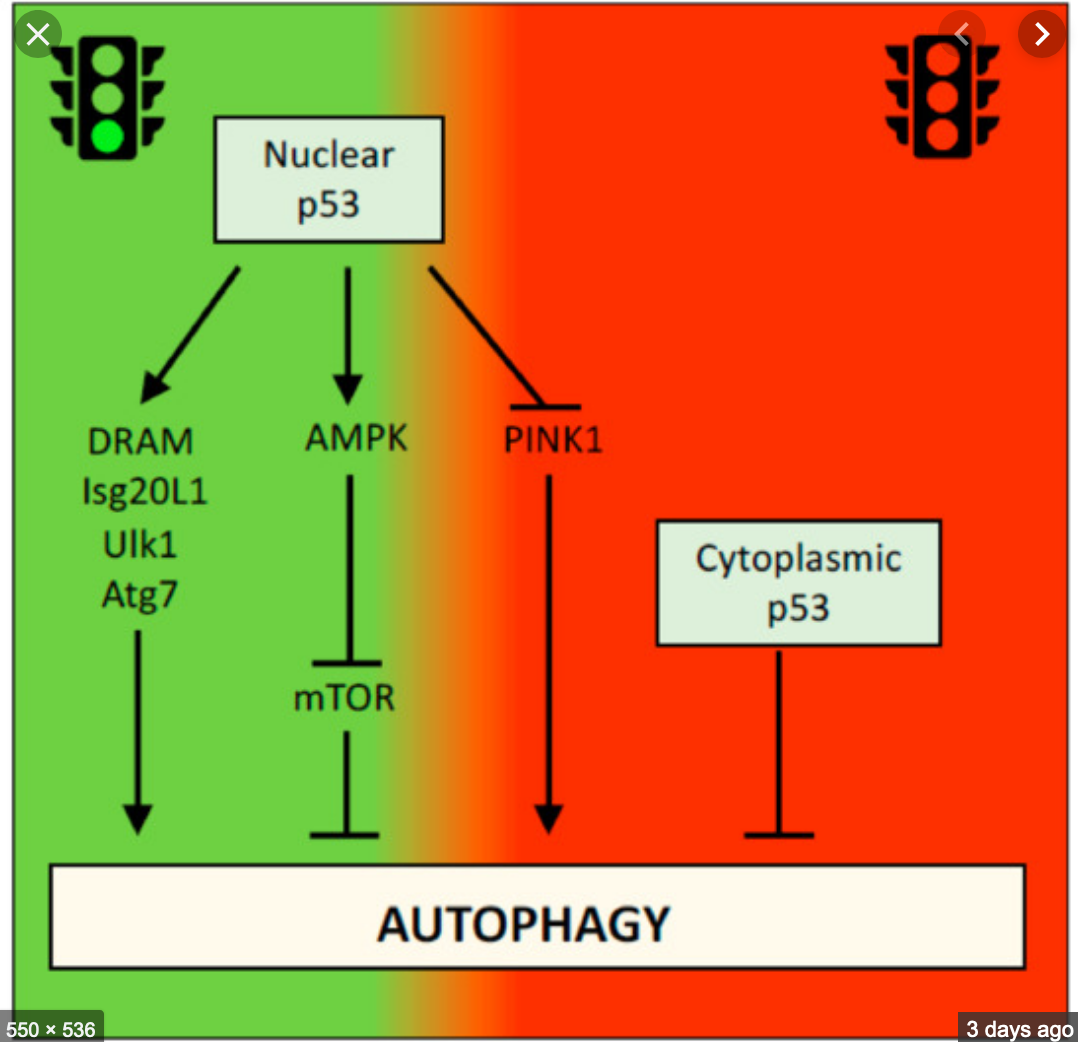 The p53 gene family includes three genes (p53, p63 and p73) that encode transcription factors whose activities are functionally associated with the pathogenesis of multiple human malignancies. Over the past three years, the UTV group has studied the molecular mechanisms by which these factors regulate the onset and progression of different tumors of epithelial origin, such as lung adenocarcinoma and squamous skin carcinomas. Using in vitro cellular models and mouse models, we have characterized the role of these factors in regulating different transcriptional programs involved in the remodeling of the extracellular matrix, in angiogenesis and in the regulation of cellular metabolism. We have also identified some epigenetic factors that regulate the transcriptional activity of the various members of this family in tumors. Following the creation of the ISIS@MACH, the UTV group plans to expand these research activities by focusing its research on how the pro-anti-tumor functions of the various family members are influenced by the biomechanical and physical properties of the extracellular matrix. We intend to launch a new characterization of the ‘biomaterials’, which foresees experimental analyzes to be realized at ISIS@MACH – through platform for “apply for beamtime” –  and at ISIS neutron beam lines  IRIS, OSIRIS, WISH, OffSpec, Larmor, SANS, SANS2D.

References (TO BE ADDED)