The “Gates of Paradise” of the Baptistery of Florence is one among the greatest masterpieces of the Florentine Renaissance, made by the goldsmith and sculptor Lorenzo Ghiberti between 1425 and 1452.
Two of th 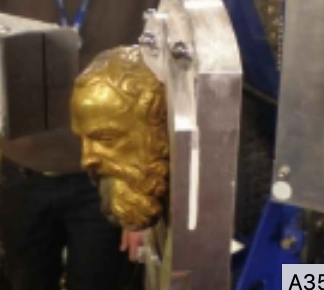 e gilded bronze heads composing the Gates of Paradise panels were characterized with neutron techniques, non-destructivly and non-invasivly. The neutron analysis provided unprecedented information of the alloy composition, the identification of processing and state of conservation of the external gilding. Analysis also allows to identify the presence of a vacuum zone inside the bronze relief.
Measurements were performed at Tor Vergata and at ISIS neutron facility. The image shows one of the bronze reliefs analyzed on the neutron beamline ENGIN-X and treated using two cleaning techniques: the chemical bath with Rochelle salts and laser cleaning.

The study used neutron beams at the ISIS Spallation Neutron Source (UK) and at Research Neutron Source Heinz Maier-Leibnitz (FRMII) reactor (D). Results provide insight into the manufacturing techniques, alloys composition and the restoration techniques used, for the cleaning procedures i.e. laser polishing and immersion in the Rochelle salts. The investigation revealed for the first time that Ghiberti refused twice one of the gilded bronze relieves. Most likely this was a necessary action Ghiberti had to undertake for the first fusion presented defects.

Further Information
This study were performed in the framework of the Project ‘Ancient Charm’ a NEST (New and Emerging Science and Technology), within the Sixth Framework Programme (FP6); January 2006 – December 2009, supported by European Community. 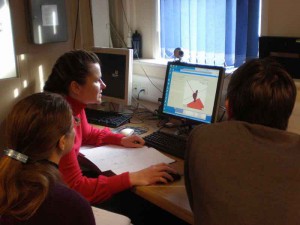 Figure 1. Researchers at ISIS spallation neutron source during the experimental campaign in April 2009. 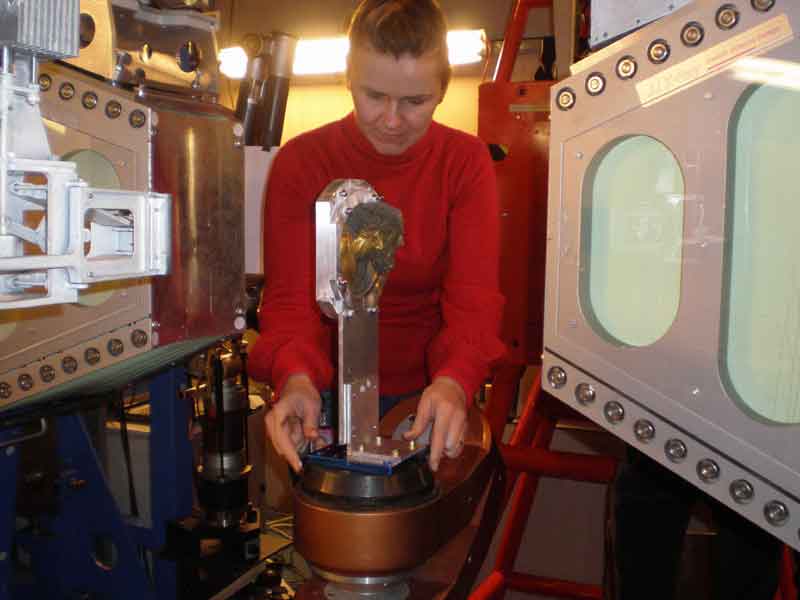 Figure 2. Researchers at ISIS spallation neutron source during the experimental campaign in April 2009. 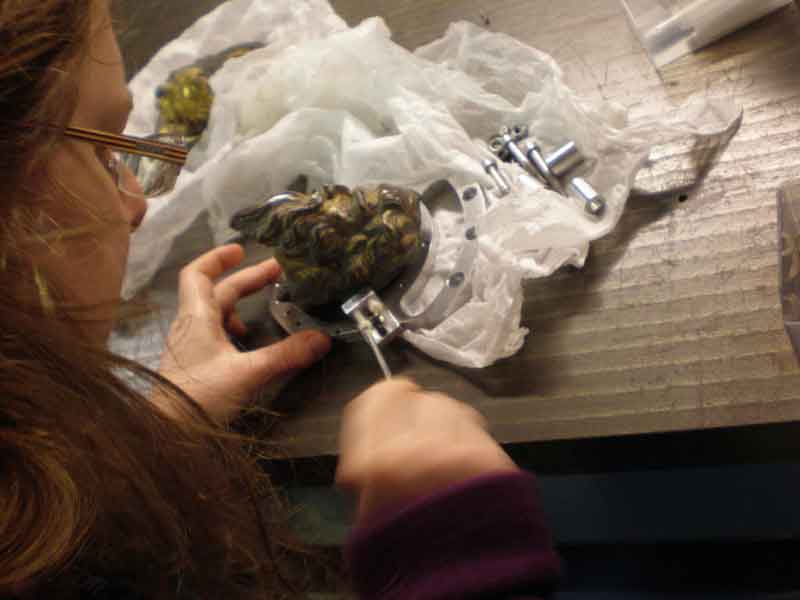 Figure 3. Researcher at ISIS spallation neutron source during the experimental campaign in April 2009.