Next Generation Sequencing analysis allow to detect and identify the existence of ancient vegetable DNA simultaneously, and without overlapping,  present in a single matrix. This technique has been used by researchers from the De 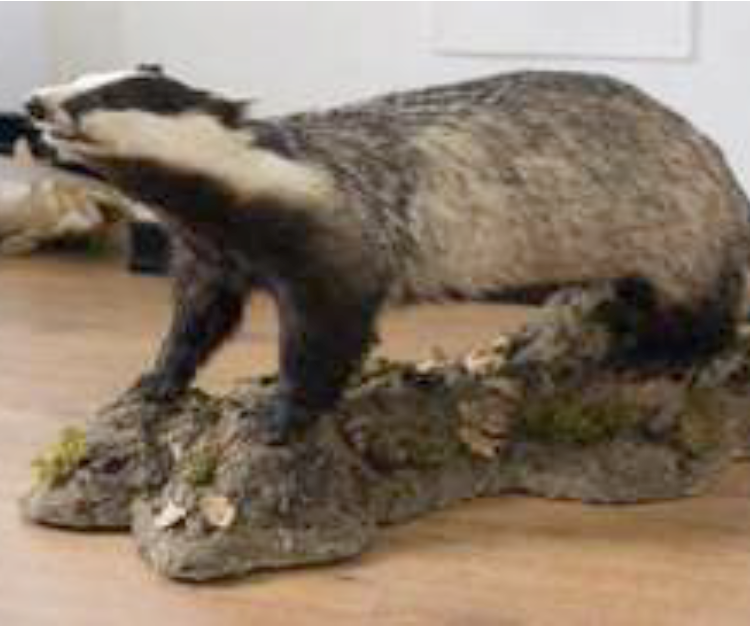 partment of Biology for the identification of molecules of ancient plant DNA present in the dental cast, traced on human finds from archaeological contexts in order to reconstruct the pattern of plant subsistence and obtain information on possible medicinal species used in the past.
Furthermore, the sequencing of ancient DNA fragments purified from historical plant samples has allowed their genetic characterization, their taxonomic identification through the DNA barcode technique and the study of the evolution of the identified gene regions. With the
realization of ISIS@MACH the UTOV tem intends to expand the molecular characterization activities of plant paleogenomes. The project foresees new experimental analyzes to be realized – through the platform for “apply for beamtime” – both a ISIS@MACH, and at ISIS neutron beam.lines, using the complementary neutron techniques of the TOSCA, MAPS, IMAT beam lines.

References (TO BE ADDED)